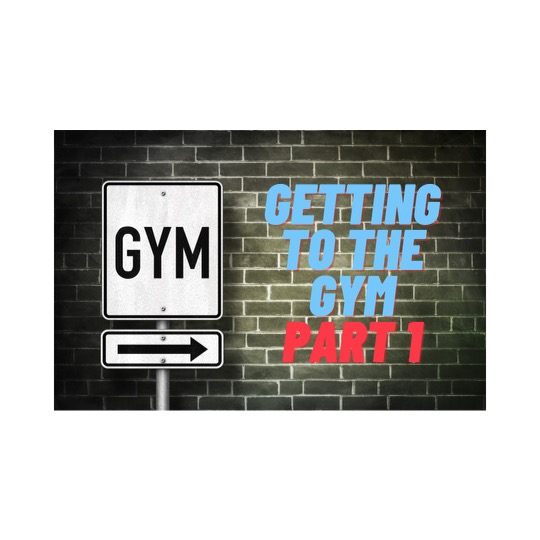 I recall listening to a bodybuilding podcast where Ken ‘Skip’ Hill remarked that getting to the gym was one of the hardest aspects for him.  This is not for a lack of passion or discipline.  This is because when you apply habits learned through fitness to other areas of life, you begin forming a list of responsibilities.

Getting to the Gym

It was two days after Thanksgiving, and I was hoping to finish the week with a gym session.  This is after two weeks of experimenting with 1-exercise workouts, changing spaces, and 2x per week training frequency.  It was not for careful program design, but as a compromise.  To avoid becoming anxiety-ridden in response to life not going my way, just the way I need it too, all the time.

I tried to work out a plan the day prior, which involved my mother watching our two boys.  I called an ‘audible’ of two whole eggs alongside two glazed Dunkin Donuts for breakfast.  Caffeine consumed.  Workout carbs ready.  It was go time.  Or it was soon-to-be go time.  Ok maybe go-time in a couple of hours.

When we finally left for the gym it was later than anticipated.  The weather was cold and rainy, and I missed the original exit on the way.  I was doing my best to hold back blurting out a carefully-crafted venting to my wife.

As soon as we arrived I felt like I was in complete control again.  I had scoped out the entry for ‘non-members’; I was ready for the manager’s attempt at selling us memberships.  Once we began the workout I would lead my wife and I to each exercise in smooth succession and did not hesitate in making exercise selections.  Our workout might have only lasted 45 minutes, but we made it count.

Getting to the gym really can become that unstoppable force at times.  Rest assured its reward is worth more than the exercise.  You will feel empowered knowing that you carved a productive 45 minutes out of your day.  Either you know the drill, or you hire a coach to guide you.  Performing the workout is the ‘easy’ part.  The hard part is getting there. 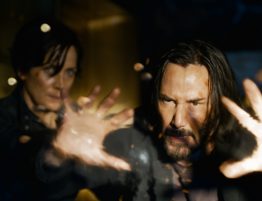 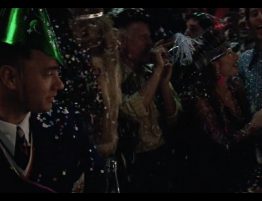 You’ve laid out your New Years resolutions in perfect harmony.  One or two might even… 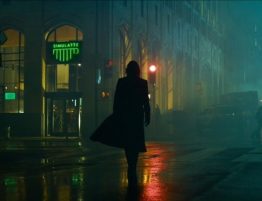 There are few realizations as scary as you no longer have ‘control’ over your Fitness. … 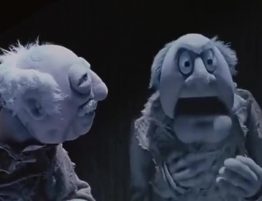 Time and Time Again Your body is beat up, and yet you approach your workout… 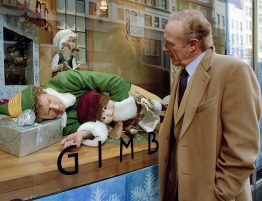 Stocking Gift  Stocking gifts really are the best.  How can we avoid lumps of coal…