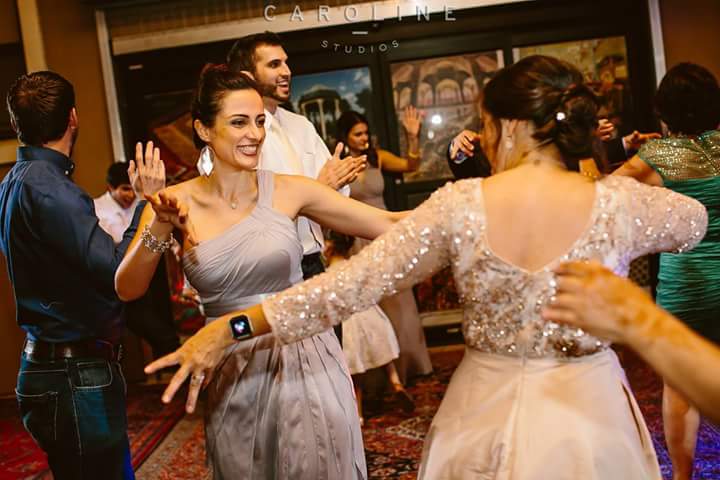 As a little guy, I made no qualms about establishing my love for women.  Or rather, I should put it, my love for one particular woman.  Growing up in a Persian/American household through the late 80s and 90s, I was witness to a plethora of Persian musicians who had started a new wave of music.  Music that some would argue is still the best Persian music to date.  Amongst these artists there was one women who caught my eye, as I watched her from our projector-style TV in the living room-Fataneh.  My parents still remind me how fixated I was with this singer, and that I would stay glued to the television as I watched her latest music video.  As the saying goes, ‘the heart knows what it wants’.

Things didn’t ‘work out’ between Fataneh and I.  It might have been the twenty-some years age difference, the language barrier, or the fact that she didn’t know who I was or that I even existed.  Little did I know that many years later, fate would have a new Persian woman enter my life.  Yes, the fact that I am half-Persian makes the likelihood of encountering Persian women a very real possibility.  But I am not talking about just anyone.  This would be the Persian woman of my dreams.  You see, there are times in your life when you run across an individual of the opposite sex, and the encounter alone leaves an impression on you.  An impression so deep, you can’t seem to shake it for days.  Some would equate this to a ‘crush’.  I say that a crush is the ‘lightning bolt’ that you recover and walk away from.  Then there is the lightning bolt that strikes you and leaves you changed forever.  This was one such encounter. 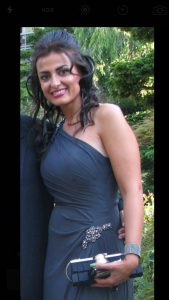 Her name is Bahareh.  She caught my attention with her captivating eyes and her soft, feminine voice.  She won me over with her ability to nurture, her open-mindedness that knows no boundaries, and her words of affirmation.  Top it all off with a beautiful, sexy woman who carries herself with the right amount of class.  I still have ‘Fataneh’ on VHS.   But for the last three years, I have had the fortune of being married to the woman of my dreams. 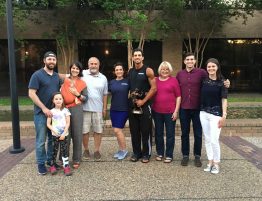 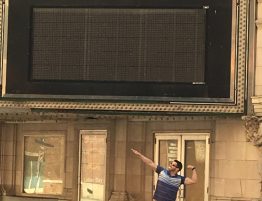 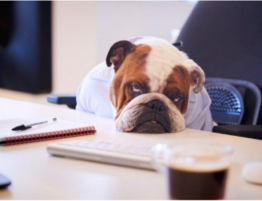 I Need a “New” Goal I started ‘officially’ bodybuilding in December, 2009 while beginning prep… 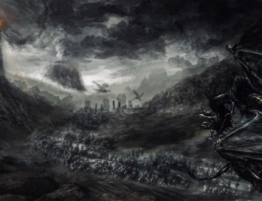 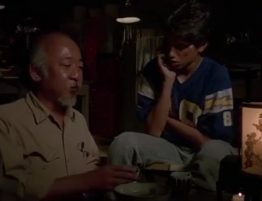 Lead by Example In the 1984 film Karate Kid, one of Mr. Miyagi’s pieces of… 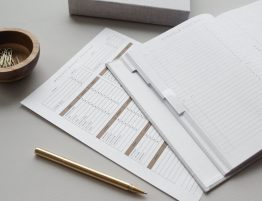 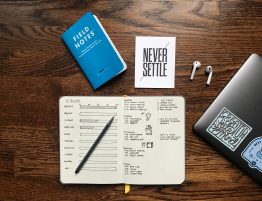 In fall 2009, I took the leap by hiring an online Bodybuilding Prep Coach, Shelby…

In this video I highlight some of my fondest memories throughout bodybuilding, invaluable lessons that…