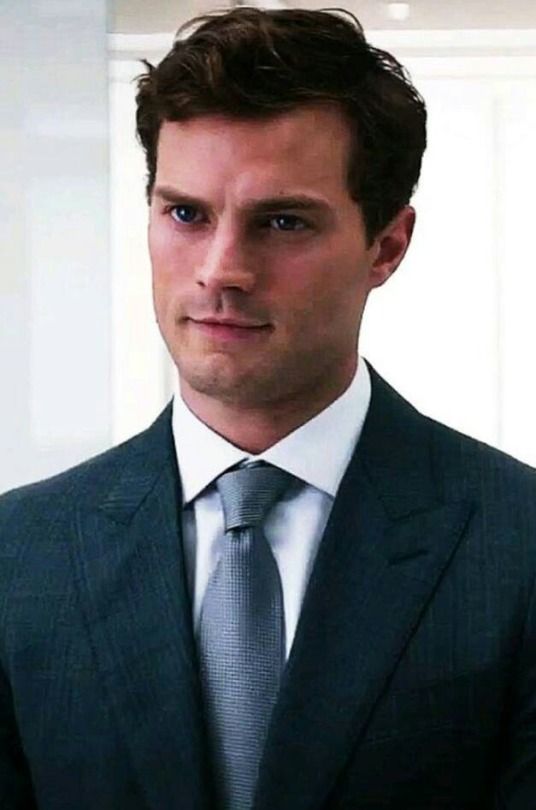 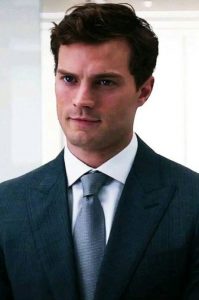 It takes a certain degree of vulnerability as a male to reveal that 1) I managed to watch Fifty Shades of Grey and its subsequent sequel, Fifty Shades Darker, and 2) I’m still left reflecting on the experience.  You see, there’s something ‘not quite right’ about the film’s male protagonist, Christian Grey.  He displays an array of attributes that are fit for a psychopath, and all-around stalker.  On the surface these traits seem unworthy of admiration. However, if you are to change the means and purpose behind these traits and exhibit them towards something positive-say, when trying to make a dramatic physical transformation; they become worthy of recognition.

Not only is Christian Grey an accomplished, self-made Billionaire by the age of 27, but he carries that ‘inner drive’ with him as he sets out to win over the film’s female protagonist, Anastasia Steele.  He is obsessed, quite frankly.  When setting out to make a dramatic physical transformation, you will need to possess some degree of drive.  Without it, you will desperately look to the outside for extra motivation, and fail when there is nothing or no one left to push you.  Become obsessed.

Christian has a singular focus (and singular tastes, mind you), and it primarily pertains to winning and keeping a relationship with ‘Ms. Steele’.  The man has a largely-successful Holding Company to run, yet never allows his focus to let up.  The same trait can be said for making a dramatic transformation.  You will need to have a singular focus on reaching the end goal, no matter what other obligations or hindrances lie in your path.  Keep your eye on the prize.

When it comes to selecting lodgings, dinner plans, or where and when his girl will go, ‘Mr. Grey’ is a decisive man.  His mind is made up before there’s a decision to be made, and rarely can he be swayed.  Indecision does not speak well for those looking to get into peak physical condition or shape.  It is all too easy to wander from your objectives if you cannot decide on how you are going to approach making your physical transformation.  Be decisive.

Christian’s protectiveness cannot be overstated. He will not let anything or anyone come near Anastasia, and cannot bear the thought of her traveling alone (or in company of the Boss).  You must realize that when you set out on your fitness journey, there will be naysayers and those trying to hurt your progress.  Don’t let them.  Be protective.

No two ways about it, Christian Grey’s ‘playroom’ is meant for experimentation.  The fact that he is willing to experiment allows him to fulfill himself (however controversial) and achieve his end-goal of satisfaction.  In order to reach your ultimate fitness goal and complete a transformation, you will have to try different things in order to learn what works for your body.  When it comes to diet and exercise, no two people are the same.  Be willing to experiment.

Christian Grey displays utmost passion-whether it be his ‘hi-flying’ dates, delivering affection, or venting his frustrations.  Passion is the ultimate driver, really.  With it you can go above and beyond your potential, reach limits you never thought possible.  Without it you will likely give up on your transformational goal before you have reached the pinnacle.  Be passionate.

Probably the most notorious of all of Mr. Grey’s attributes is his domineering and controlling nature.  This is a trait which often challenges Ms. Steele’s devotion to the relationship, but strangely sees her continually coming back.  Christian Grey controls all aspects of his life that he can.  When attempting to make a dramatic physical transformation, you must learn to differentiate between which variables you can and cannot change.  Control what you can.